Optimism is the gateway to possible.

It has been a busy few months which is why the silence.  A lot of work that has required just getting down and getting it done, and in most cases treating everything else as a distraction.

Last weekend saw the completion of most of the hard work, which means time to see what is going on around me again.  Also a bit of a realisation about mind set. I’ve noticed that with that complete focus and lack of time to think, the ideas which usually flow through my head have quieted down.  The connections that normally spark when I see something new just were not happening as my entire mind was closed to new ideas for the entire three months.

Thinking on that left me with a slight feeling of sadness as I know during the months, I’ve missed out on a million opportunities and ideas that would be interesting to explore.  On the positive side, the shift from long and intense days back to a normal workflow with some time to think has left me completely energised and ready to explore again.

I’ve always had trouble with optimism, trouble not as you would expect, but rather I’m constantly accused of being optimistic.  I distinctly remember the first time my optimism was called out as odd. It was during my basic training sitting in my water filled trench, soaked to the bone, watching my arcs at about 3 in the morning and one of the staff came over to ask what I was smiling about.  My response was that then next day we were going to the grenade range to throw grenades for the first time. It was something I had never done before, and I had been thinking about all of my high school classmates and what they were doing for the school semester, and figured I had lucked out.  The response from the staff member was to tell me to camouflage my teeth so the enemy couldn’t see me. From then on my nickname in the army was Smiley.

I generally see challenges as something to be learned from, and learning is one of the most important aspects of life.  I’ve always pushed that nothing is impossible, some things are just much harder than others.

Two people have put that thought into words better than myself:

“Nothing is impossible, the word itself says – I’m possible!” – Audrey Hepburn

Generally when someone says something is impossible to me, it elicits a “hold my beer” response.

With this being my normal mindset a reward for me may not seem like a reward for others.  Anyways, approaching my first clear weekend in ages, I decided that I would reward myself by learning a new skill.  The more skills you have the easier it is to link concepts and ideas across domains and come up with unique solutions.

I have a backlog of things that I want to learn and programming microchips is getting higher and higher on that list as it relates to some of the work being done with MeaCORA as well.  So I figured what a good way to clear the head than to take on that challenge.

Since I don’t know too much about hardware or electronics, but have an idea about resistors, capacitors, and how much it hurts if you stick a scissors in a wall socket, I shouldn’t start too basic.  So, one step up from an LED connected to a battery, I bought a kit for an EEG/EMG/ECG/Pulse sensor. Nothing like a bit of human electronic interfacing to start the exploration from. 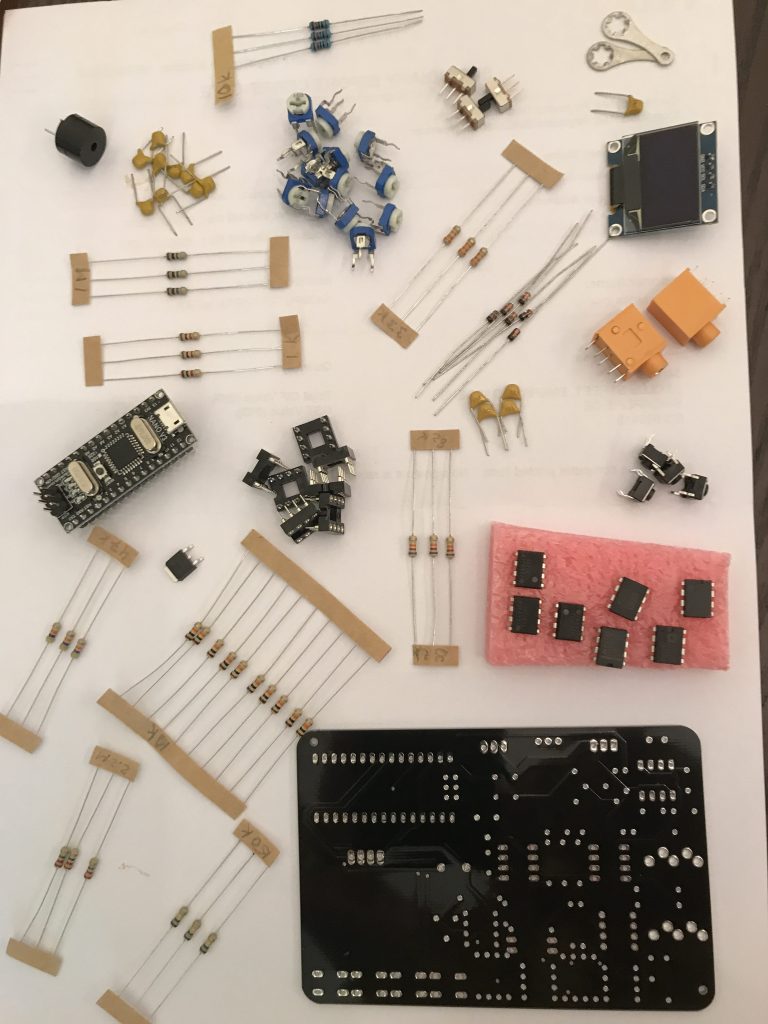 I had never soldered before, nor did I know what most of the parts were, so there was a whole lot of researching to understand what each part did, why it was part of the circuit, and how it interacted with the circuit, but after a few hours, had everything together.

And then after twice as many hours as it took to put everything together, managed to get some code in place to make it actually do something (and I was overly impressed by the fact that it actually turned on).

While I’ve always had the mindset that nothing is impossible, seeing the possibilities going through this project has really solidified that.  Truly there is nothing that cannot be done. It is just a matter of time, cost, and effort.

It is easy as you get older to set things aside and think that you are too old to learn new things, or that you are too late to the game and will never be as good as the “young kids”.  I have a number of friends who have made such comments.

Don’t stop in the parking spaces, sure take a pee break, have lunch, and then get back on the road.

Just starting on this project has generated a load of ideas both for moving this project forward as well as solutions to some other projects that I’m looking at.

I will keep posting on the progress of this as I have a number of ideas that I will try out over the next while.

Photo by Ashley Batz on Unsplash 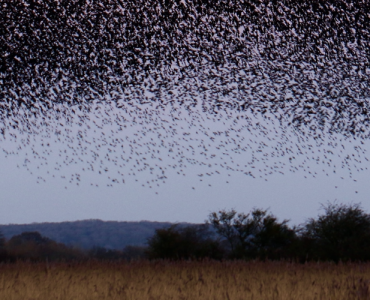 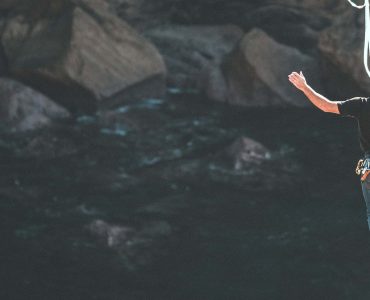